The wind hurts my face, it’s dark when I leave the house in the morning, and we are months away from Opening Day, much less impeachment. Still, the end of the holidays means it’s time to get caught up on podcasts. Here are a few of my current favorites. 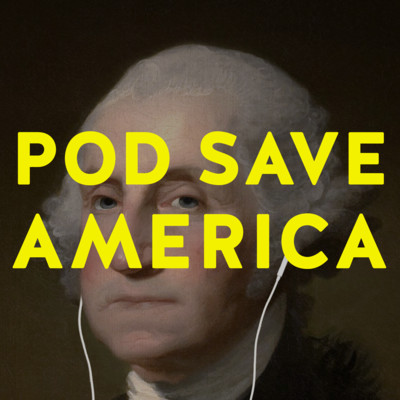 There’s a bunch more. So what Podcasts get you through your morning commute?

We believe world travel should be a RIGHT, irrespective of ability, socio-economic class, or cultural background.

We will work to break down the barriers that impede the ability of particular groups to exercise this right.

We will work to create a world where a greater number of people have access to a greater variety of food, art, and cultural experiences.

Anthony Bourdain showed us how the world can come together through food and travel. Click on a destination link for a write-up on each episode of Parts Unknown, along with educational and travel resources.